The home learning for children can be found under the Children's Hub menu......

The home learning for children can be found under the Children's Hub menu......
Skip to main content

Days gone by at Forestdale

A day in politics at Forestdale

In the build up to the General Election, students were keen to learn about politics and understand the big decision that British citizens will have to make. Students began the day in the Forestdale House of Commons, where they learnt about who sits where and explored the roles of different politicians. Back in class, students got into groups and established their political party names, colours and logos. They took part in a political debate, which really tested their Listening Carefully and Sharing Ideas skills, before writing their manifestos. The day came to a close with students Working in Teams to deliver their party political broadcasts. 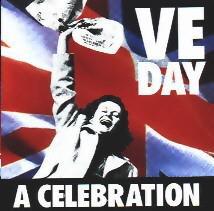 On Friday 8th May 2015 we came to school dressed in 1940's fashion to celebrate the 70th anniversary  of World War 2 ending for Europe.

In the morning the children spent time investigating how VE day was celebrated and in the afternoon the children took part in a 1940's style street party and activities.

Well done to all of Year 5 for their fantastic performance of Macbeth at the Artrix Theatre in Bromsgrove.

Well done to all of Year 5 for their fantastic performance of Macbeth at the Artrix Theatre in Bromsgrove. 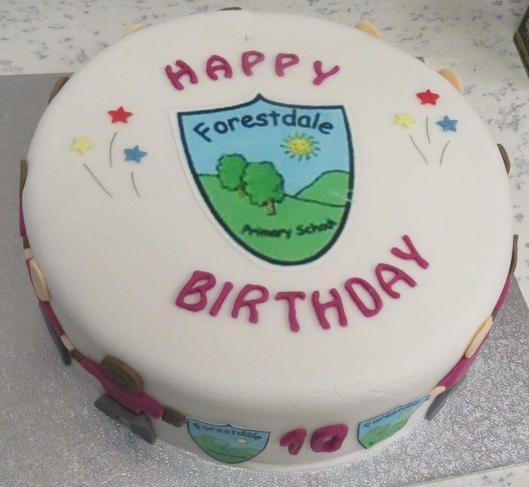 We started the day with fun activities in class, finding out facts about different topics from 10 years ago.

At 11:30 the whole school went outside for a game of pass the parcel, except there were 10 parcels going round at the same time!

Music was provided by an impromptu staff band!

Everyone then sang Happy Birthday.

Following the game of pass the parcel the whole school had a picnic. Tables were laden with food and the rooms decorated with bunting.

This was followed by a disco!

A fantastic time was had by all!

Celebrating the Royal Wedding at Forestdale 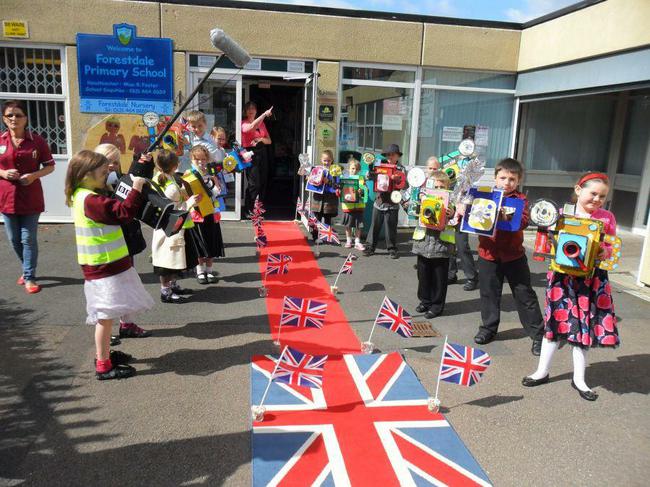 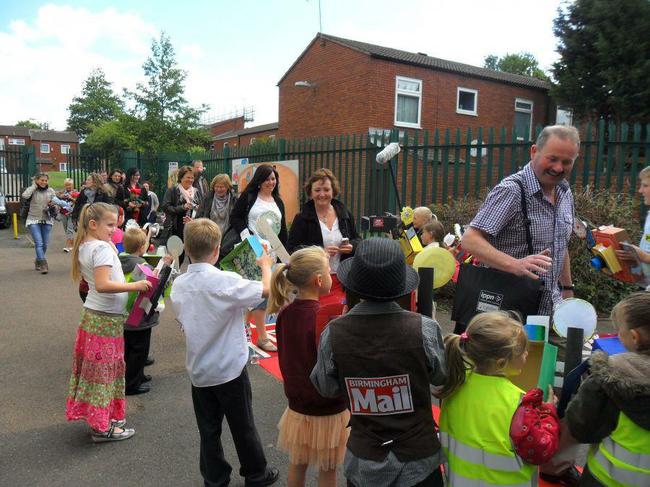 1st day of the Comenius visit to Forestdale 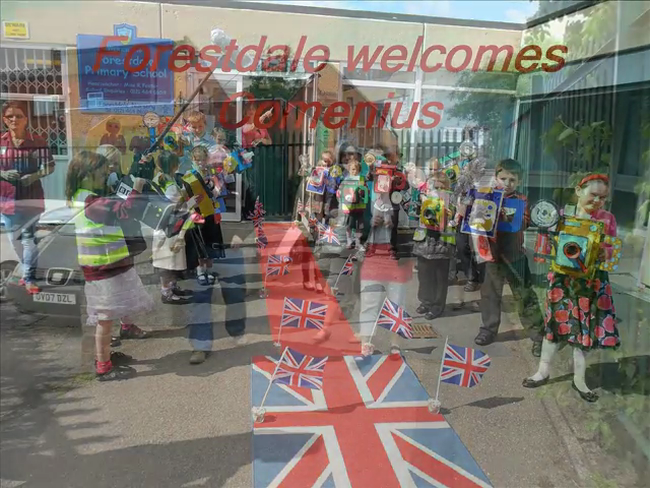 Last day of the Comenius visit to Forestdale 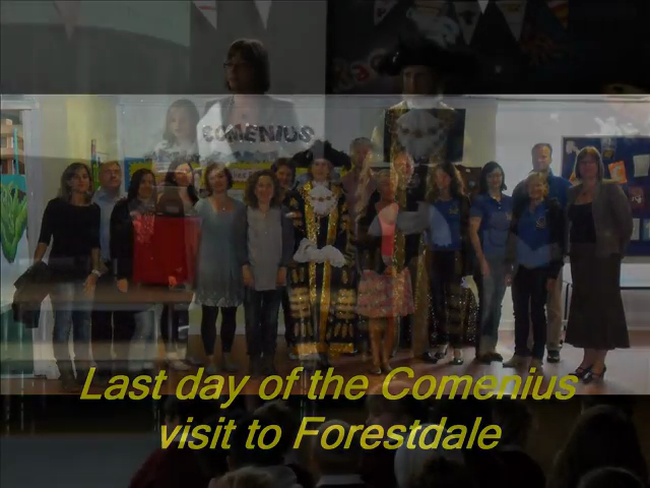 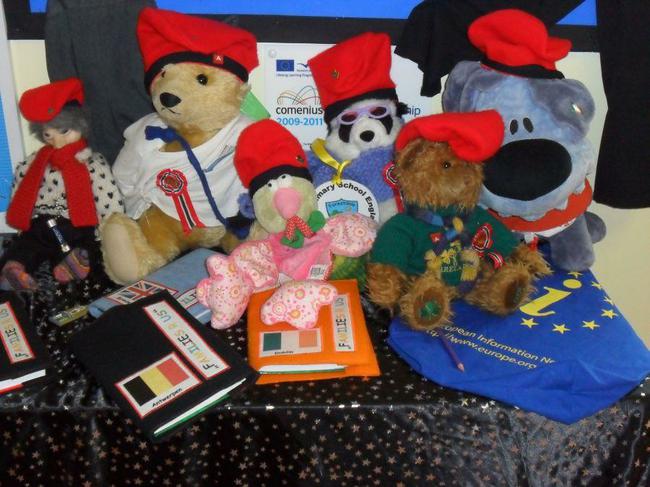 The opening of the new Sports Field

On September the 30th we took advantage of the beautiful weather and visited our new sports field for the first time. 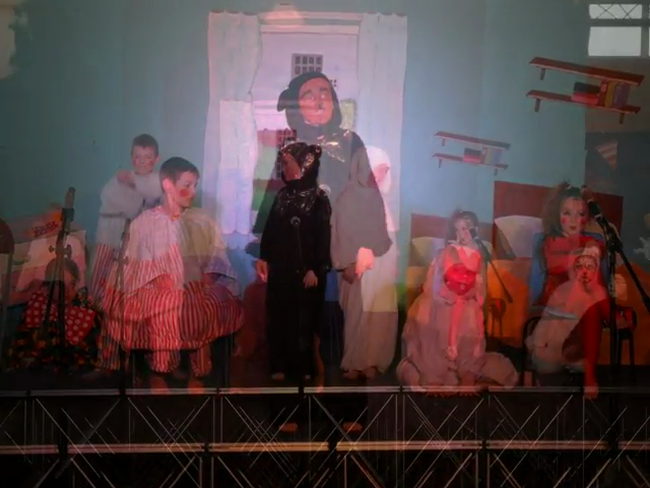 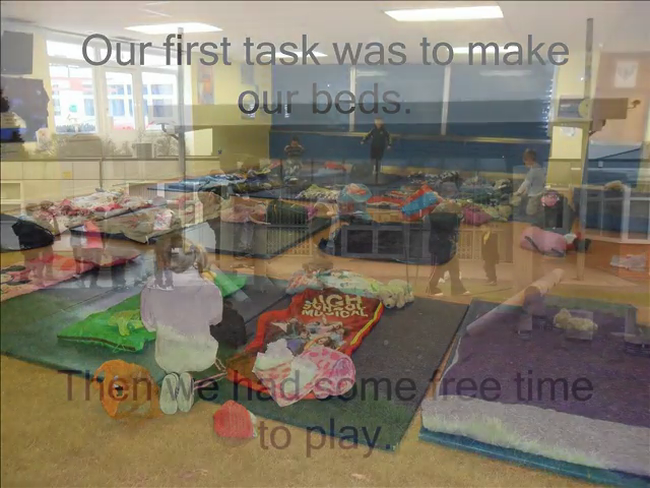 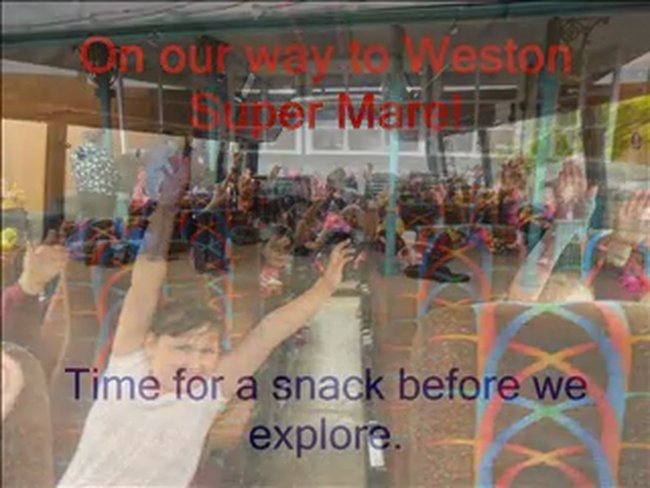 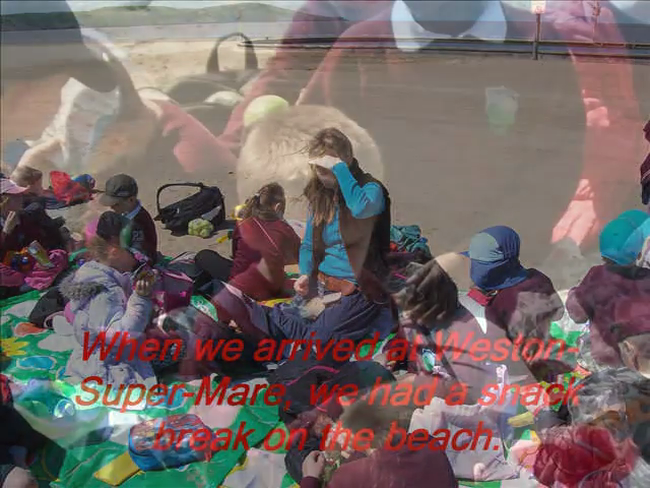 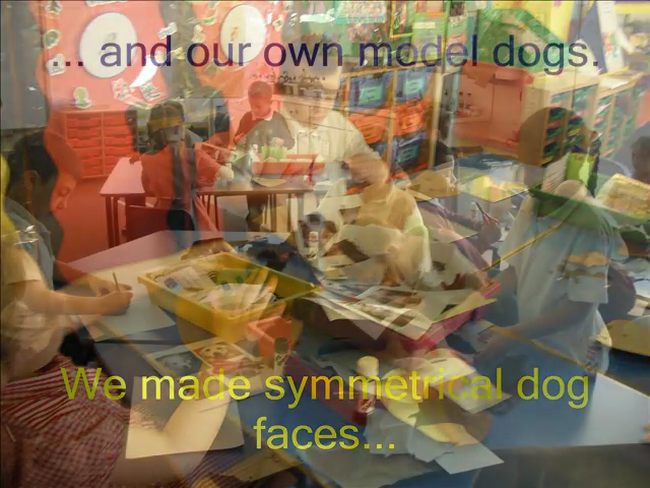 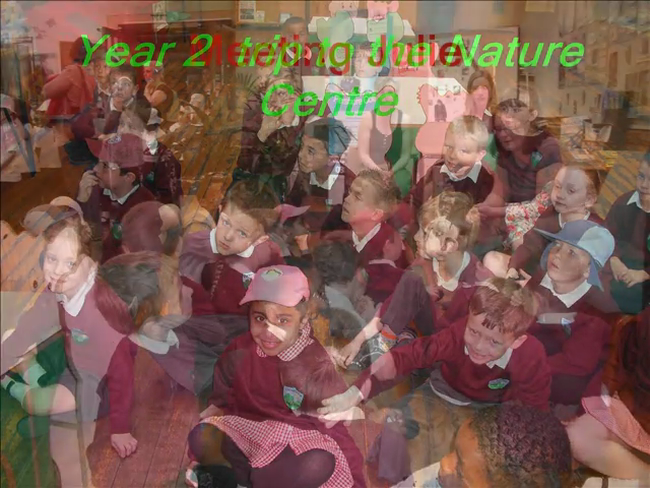 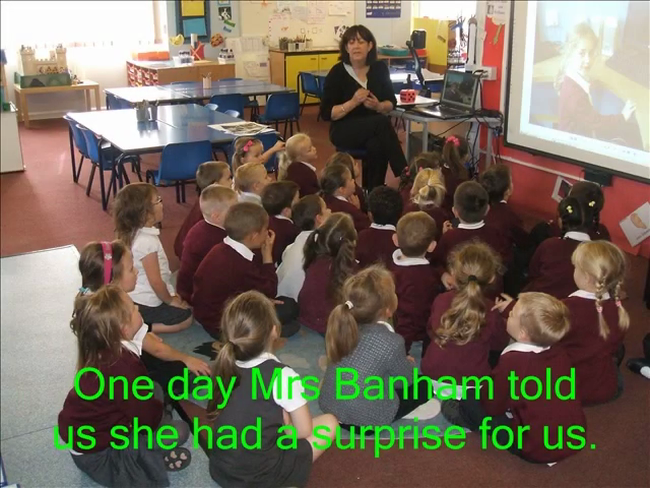 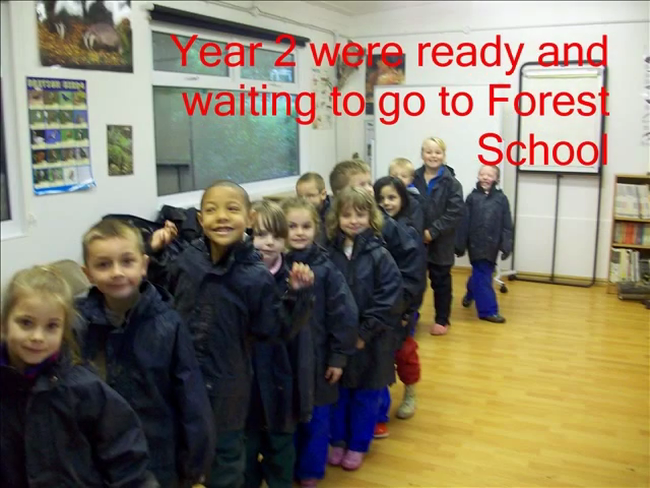 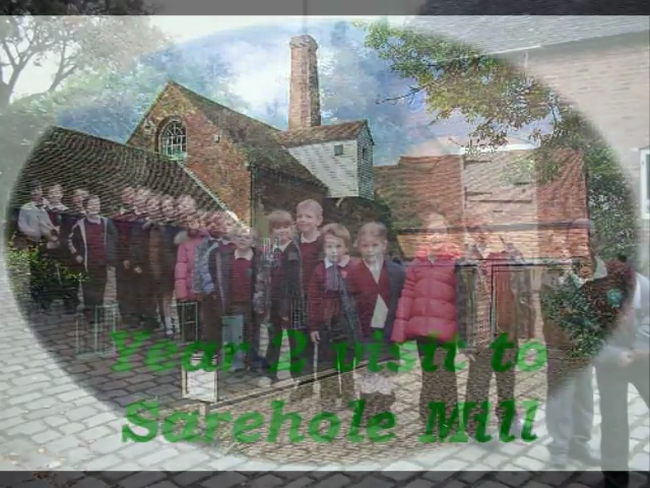 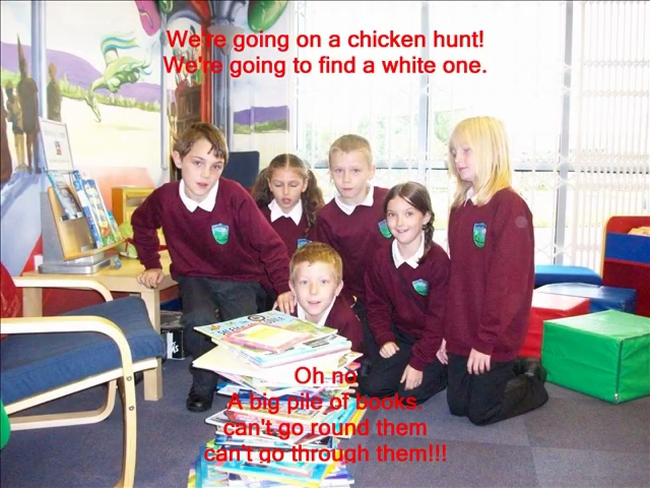 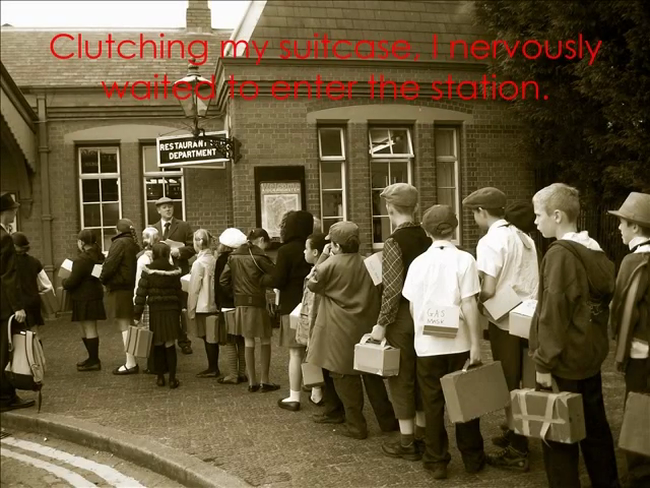 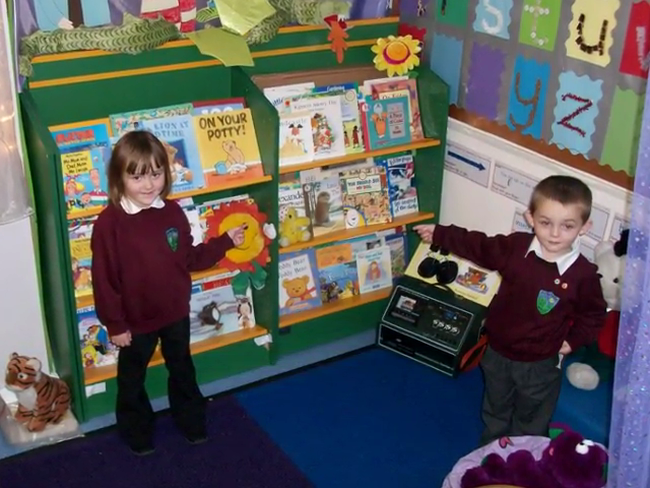 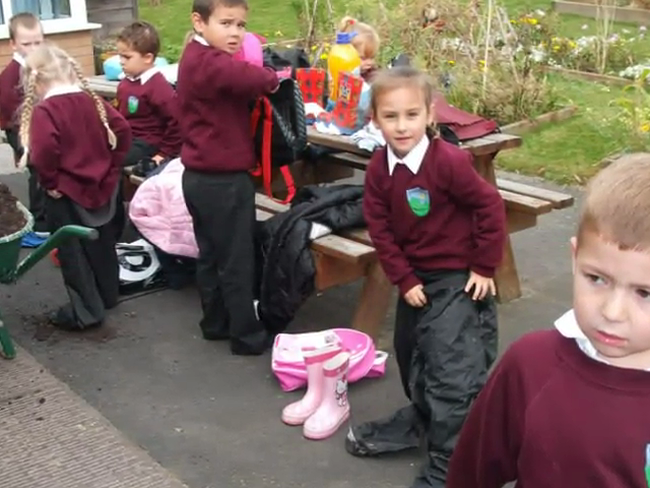 Awards we have received so far.